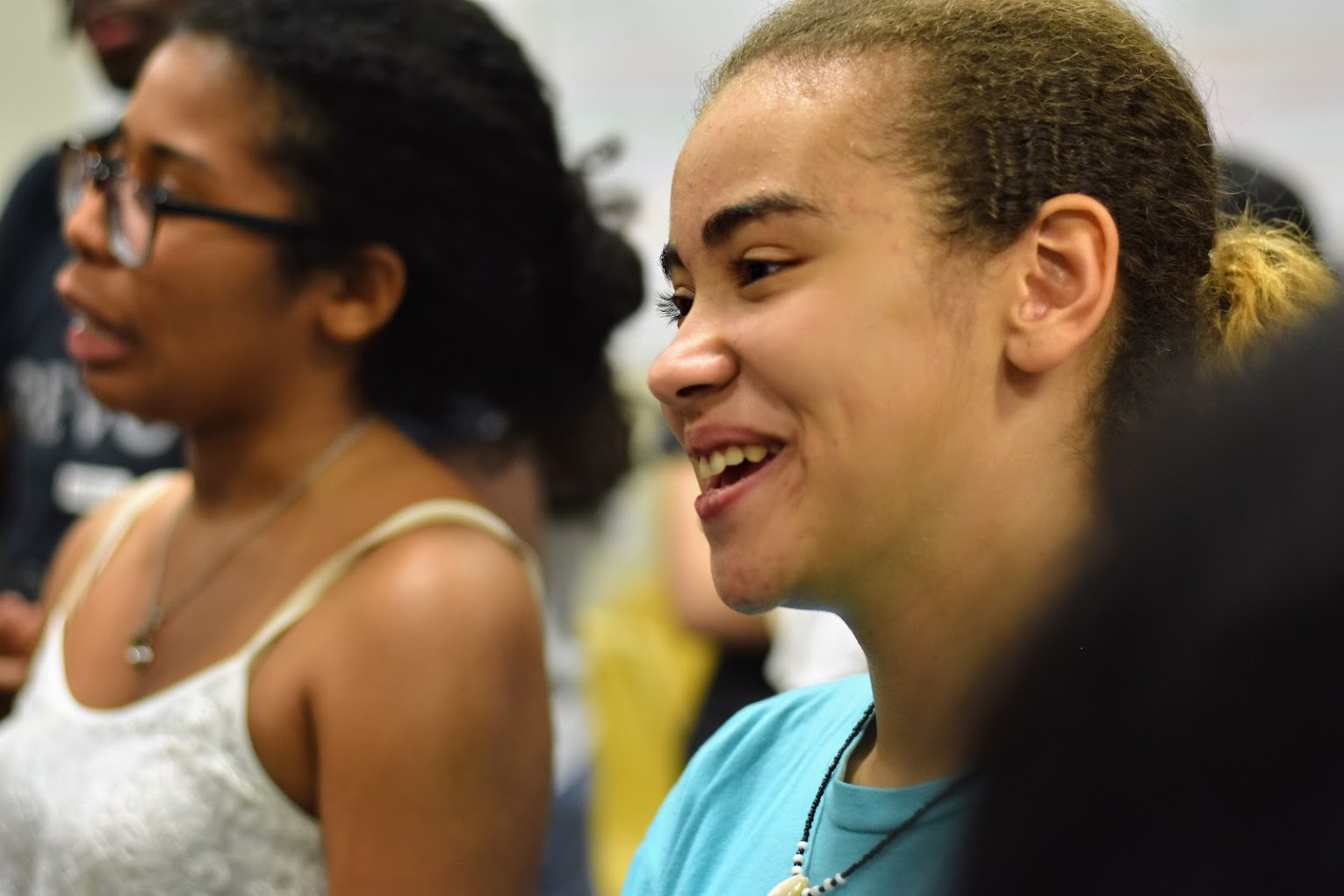 YVote is creating a cross-partisan, youth civic engagement movement through which young people channel their passions and beliefs into positive civic action, at and beyond the ballot box. 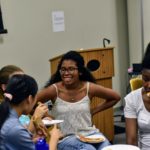 Surveys, data, and informal conversations with young people indicate that many feel powerless, disenchanted with the political process and the government, and don’t perceive voting as a meaningful form of having voice–for a number of understandable reasons but with damaging implications. In the 2016 general election, 70% of those over 70 years old voted; by contrast, only 36% of 18 and 19 year olds did.In the 2014 midterms, just 14% of 18 and 19 year olds voted.  14%.  Millennials and Generation Z (youth under age 20) are the largest and most diverse generation in the U.S. yet youth are leaving power on the table.

YVote works to counteract that and help young people capitalize on their collective power.  Recent events have catalyzed an enormous appetite to create change, and many youth yearn to find a way to channel their efforts to strengthen civil society and to build a more just and equitable world. Now is the time for a youth social movement, and YVote is helping spark and support it. 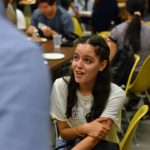 YVote is undertaking a new approach to civic motivation and voter registration, mobilization, and turnout. Working with racially, economically, and politically diverse youth in New York City who will be “18 in ’18” and preparing for their first vote in the midterm elections, YVote participants are identifying and unpacking issues they’re passionate about–such as affordable housing/gentrification, school desegregation, mass incarceration–examining connections between these issues and the question of “why vote?” alongside additional ways they can make a positive difference in their communities and more broadly. 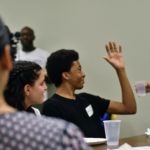 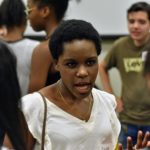 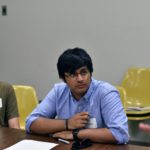 Fifty rising diverse and dynamic students from across over 20 public high schools and all five boroughs of New York City launched YVote in the Summer of 2017 with a series of student focus groups and co-design sessions. Participants engage in historical analysis–rooted in a case study of Freedom Summer 1964–and regional analysis–rooted in exploration of the 2016 presidential election.  They hone in on WHY voting matters today, WHO today’s voters are, WHAT motivates young voters across the political spectrum, and HOW to engage them in and beyond voting. 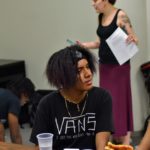 Participants developed and user-tested an array of outreach initiatives around civic literacy and voter engagement with teens in their own schools in communities throughout the 2017-8 school year.  Summer 2018 was the next flank of YVote’s “18 in 18” campaign, galvanizing a broad range of young people and youth-focused organizations in building relationships across racial, economic, religious, ethnic, regional, and political divides in the service of cross-partisan voter engagement of 18-22 year olds across the country.  Now we are surging into fall campaigns to extend and amplify our work nationally. Please check out and share our flyer.  For more in-depth information, check out our overview.

YVote aspires to help cultivate a youth civic engagement ecosystem that supports youth movement building and mobilization efforts.  We are eager to engage a broad and diverse range of partners in creating an inclusive, intersectional alliance committed to supporting young people in becoming informed, engaged citizens on the front lines of change.